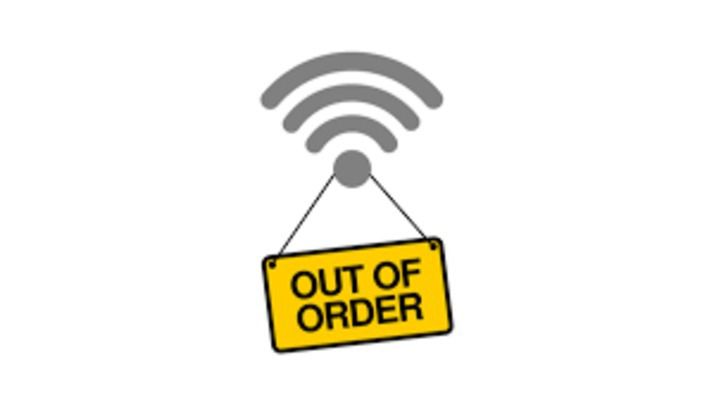 Internet and Wireless was fully restored on June 9, 2019 late in the evening. Some customers knew as soon as it was restored and others noticed when they woke up on June 10, 2019. The reason for the outage was a cut in the fiber line. A Centurylink representative stated, "On June 8-9, some customers in east-central Arkansas experienced a service disruption due to a fiber cut between DeWitt, Arkansas, and Dumas, Arkansas. All services have been restored. At CenturyLink, we are committed to providing reliable services, and we apologize for any inconvenience caused by this disruption."

Update as of 10:30 p.m. Most of the internet and phone services have been repaired and are working at the current time. However, customers may experience outages while the remaining issues are being resolved.

Community members in the southern portion of Arkansas County have reported multiple outages with their cell phones and internet providers since Saturday, June 8, 2019. The reason for the outages is still unknown and customers are anxiously awaiting for their services to be restored.

We spoke with a help desk technician at Centurylink and was told "There are two reported outages that show no traffic passing. One is scheduled to be restored by 6:00 a.m. on June 10, 2019 and the other is scheduled for 6:00 p.m. on June 10, 2019." The technician went on to say that those are just estimated times, and that the times could be pushed back, depending on the field work being performed by the technicians

When speaking with the technician, it was discussed whether the recent flooding could be a part of the issue, or even the storm that passed through on Friday, June 7, 2019, and we were told that either of those could play a part in the systems being down. Although no specific answers were given, we were assured that they are working on getting the issues resolved as promptly as possible.

We will issue an update as more information is provided to us.