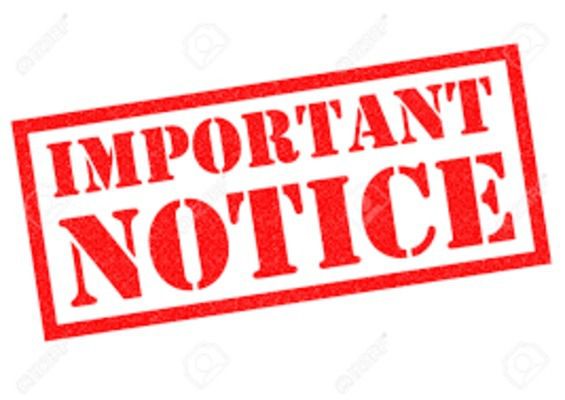 According to DeWitt Mayor, Jimmy Black, Police Chief Greg Miller is no longer employed by the DeWitt Police Department. Effective August 20, 2019, Miller has resigned from the position of Chief of Police.

Mayor Black stated "Matt Tucker will be in charge until a new Police Chief is hired." According to a previous publication, Tucker joined the DeWitt Police Department on May 1, 2015 and on November 3, 2017 he was promoted to Police Sergeant.

Follow DeWitt Era-Enterprise for updates and important notices as they are released!