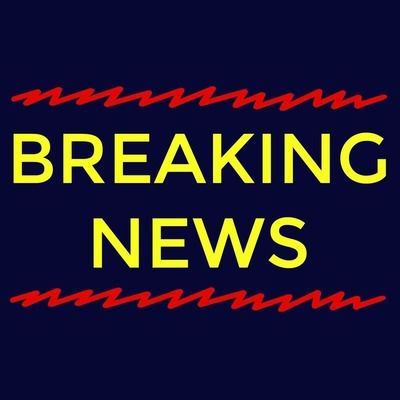 A warning was issued by an online source for residents in the Hwy 152/Cox Bend area at approximately 3:00 p.m., Sunday, October 21, 2018. According to the source, the Arkansas County Sheriff's Department and other agencies are in the process of searching that area for a WANTED FELON who ran from Deputies in that area and swam across Bayou Meto off Cox Bend. Wanted is Roy Moore white Male, Black hair, approximately 6' tall, approximately 200 pounds, wearing dark clothes, has several tattoos on his neck. Wanted for an Arkansas Department of Corrections warrant. Please remove any keys from your vehicles and ATVs. If seen, contact the Arkansas County Sheriff's Department. Do not approach or try to apprehend.

As of 7:16 p.m., according to Sheriff Todd Wright, "We had two tracking canines and numerous officers. The area was swampy with dry ground and water. The canines had a difficult time keeping a scent." After searching for several hours, the search resulted as unsuccessful.

If you have an information regarding the whereabouts of the person of interest, contact the Arkansas County Sheriff's office at (870) 946-3161. Do not approach or try to apprehend the person.