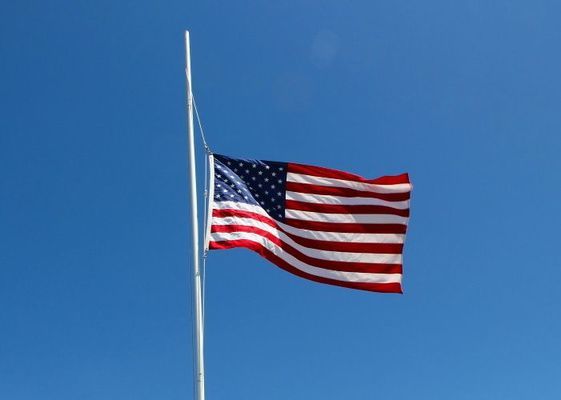 President Trump has ordered flags to be lowered to half-staff until Thursday, August 8, 2019 to honor the mass shooting victims.

Dozens of people were injured and twenty-nine were killed during two separate shootings. The first shooting occurred at a crowded shopping center in El Paso, TX on Saturday morning, killing twenty people. The suspect from the shooting was arrested and is being held on capital murder charges.

The second shooting occurred Sunday morning in Dayton, Ohio. The suspect opened fire into a downtown area, killing nine people, including his sister.

President Trump ordered that all flags be lowered on all federal government buildings.

Dr. Morgan retires from school board after a de...

Family Thanks Community For Outpouring Love