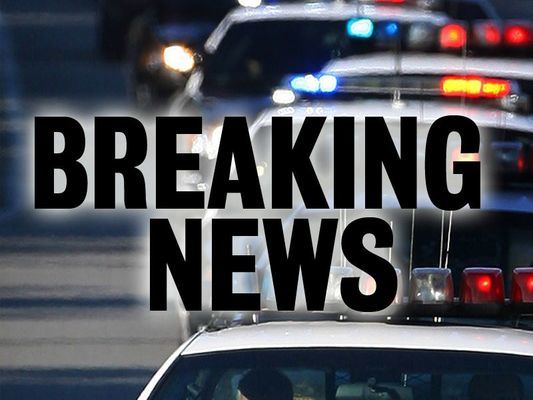 According to Sheriff Wright, US Marshalls are assisting with the search for Inmate Holliman. Holliman is believed to be in the Pine Bluff area or attempting to flee to his hometown in Dublin, GA. If you have any information on Holliman's whereabouts, you are urged to contact Sheriff Wright at (870) 830-5375.

According to Sheriff Wright, the search for the suspect is still ongoing. Sheriff Wright stated in a recent comment on social media "Deputies are still vigorously searching for the individual... One person was arrested in Pine Bluff, AR by the Arkansas County Sheriff's Department for aiding in the escape."

No further details are available at this time. Stay with DeWitt Era-Enterprise for more updates as they are made available.

According to Arkansas County Sheriff Todd Wright, an inmate at Arkansas County Detention Center escaped on the evening of Thursday, November 28, 2019. The inmate, Antonio Holliman, was incarcerated at ACDC for Rape. Holliman is described as a Black male, with brown eyes, black hair, 5'11" tall, weighing approximately 160 pounds.

An active search is underway. The suspect is considered armed and dangerous at this time. If you have any information on his whereabouts, you are urged to contact Sheriff Wright at (870) 830-5375.

Stayed tuned for updates as they are made available.

Serving as an Arkansas Rice Rep