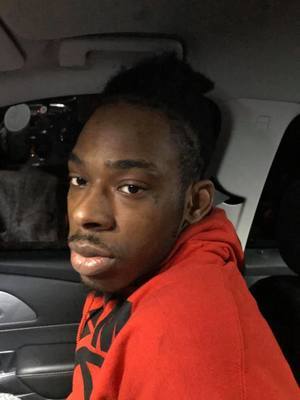 We will continue to bring you updates as they are received.

Inmate Holliman escaped from the Arkansas County Detention Center on Thanksgiving evening where he was incarcerated since October 2018 for Rape.

Stay with the DeWitt Era-Enterprise for more information as it is released.