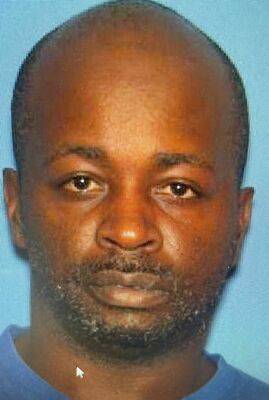 DeWitt Chief of Police Steven Bobo released at 9:25 a.m. that Davis is now in police custody. More information will be published in next weeks edition.

Dewitt Police Department is currently seeking the where about of Johnny Davis in connection with a robbery and shooting that occurred in the early hours of today, September 2, 2021.

One individual involved in the early morning shooting is in the hospital, one is in custody, and Davis is still at large and may be armed.

If you have any information on Davis' whereabouts you are urged to contact DeWitt Police Department at (870) 946-2122.

Comedy Show Brings Out Crowd For Good Cause