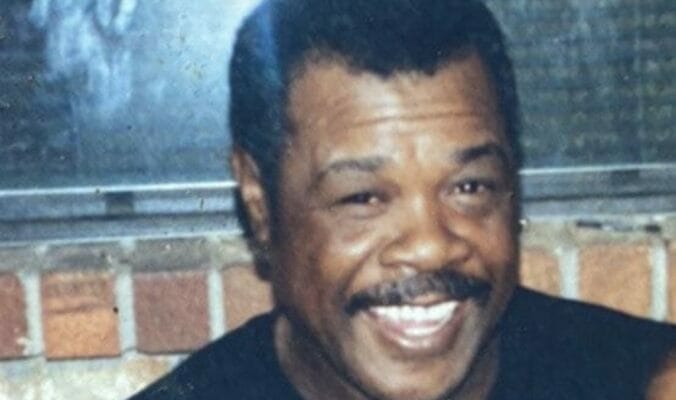 Charles accepted Christ as his Lord and Savior at an early age and united with New Hope Missionary Baptist Church in Ethel, Arkansas.

Charles was educated in the Arkansas County Public Colored School System. He graduated from the 8th grade at Hopewell Elementary School in St Charles, AR in 1960 and from Immanuel High School in 1964. After High School, Charles was among the six million African Americans who took part in the Black Migration, he moved North to Canton, Ohio.

Charles was united in Holy matrimony to Miss RoseMary Swint in 1966 to this union three children were born. Author, Jr. "Bino" Butler, Evangolyn Irene Butler Mason and Venetia Butler Dabner. Charles moved his family to Arkansas in 1973, bought property and had a house built in DeWitt, he also bought a building for RoseMary to open a Barber and Stylist Shop. Charles worked for Scott Landlevers as a welder and the City of Dewitt. Charles made a big change and went to Truck Driving School and began driving 18 Wheel Trucks moving cargo across the USA. He decided to venture on his own, bought a new truck and operated as an Owner Operator until his health failed.

Charles loved the outdoors, fishing, hunting squirrel, deer and other wild game. He was a partner in the Butler Hunting Club. Most of all Charles LOVED his family.