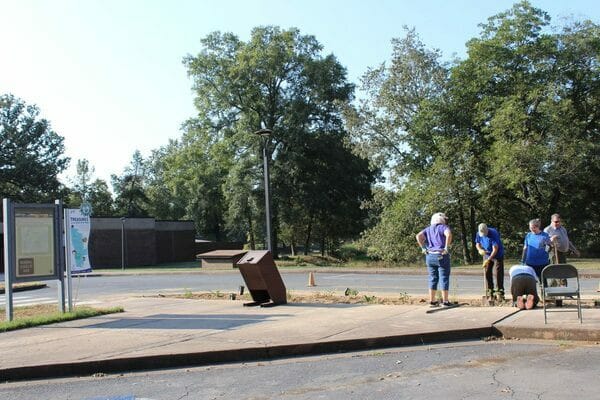 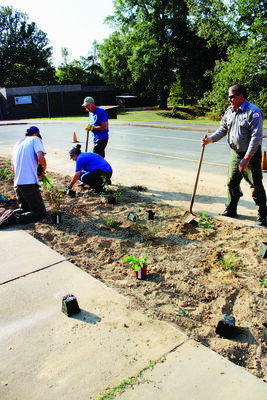 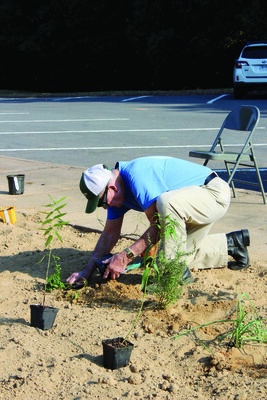 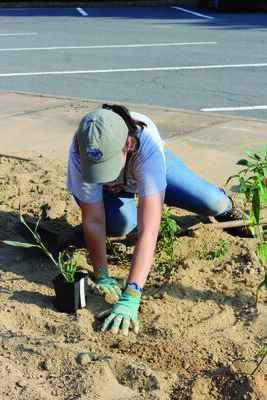 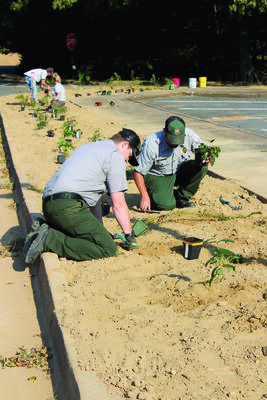 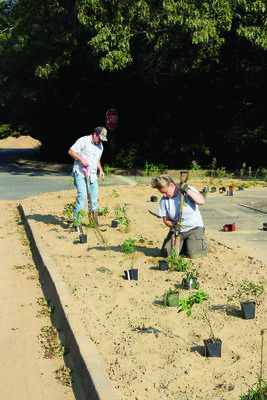 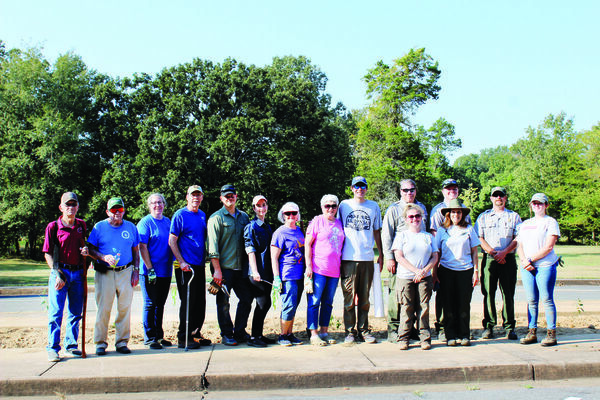 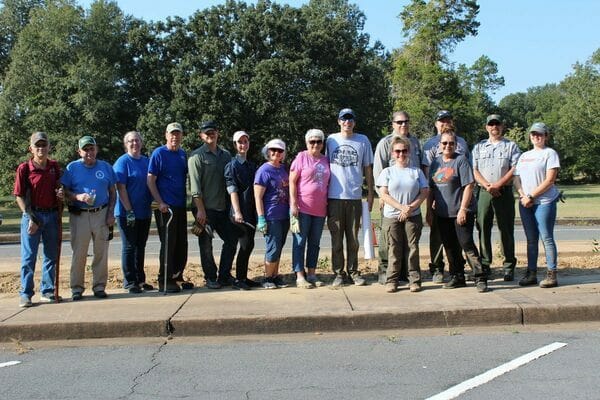 National Public Lands Day, held on the fourth Saturday in September, is the nation’s largest, single-day volunteer event for public lands. Those public lands include national parks, monuments, wildlife refuges, and forests, as well as state, county, and city parks that are managed by public agencies but belong to, and are enjoyed by, everyone.

The group worked quickly and planted over 200 plants in record time. APNM employees worked the ground prior to Public Lands Day, which made the planting of the various native plants easier.

After finishing up with the planting, everyone enjoyed grilled hamburgers and hot dogs, compliments of FAPNM.